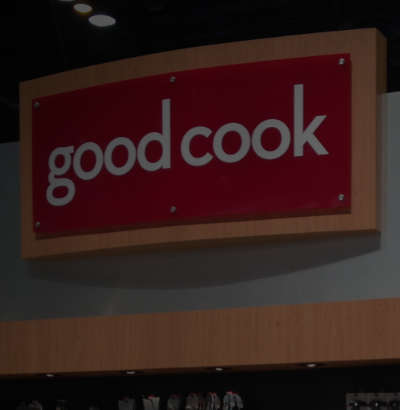 ONCAP has worked side-by-side with the team at Bradshaw to grow the business organically and through acquisitions. 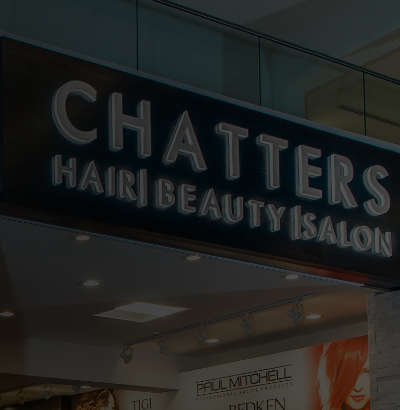 ONCAP partnered with three founding partners of Chatters to recapitalize the business and support the Company’s nationwide growth plans. 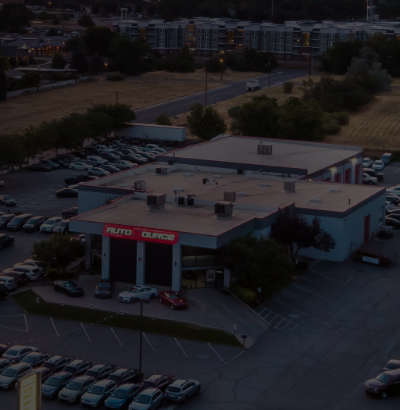 ONCAP has acquired 29 operating companies and completed over 150 add-ons acquisitions since inception in 2000.

In November 2016, ONCAP raised ONCAP IV, a US$1.1 billion fund. In partnership with operating company management teams, ONCAP invests in and builds value in North American headquartered small and medium-sized businesses that are market leaders and possess meaningful growth potential.

Read More About What We Do

Why We Are Different

ONCAP’s philosophy is predicated on partnering with great management teams, applying appropriate capital structures and working to create shareholder value at each operating company over the long term. ONCAP typically makes fewer investments than most other private equity firms and leverages the resources and experience of the ONCAP team and Onex Corporation to make every investment successful.

How We Have Performed

Since our inception in 2000, ONCAP has completed 29 investments and has generated a 4.2x gross multiple of capital invested and a gross compound annual internal rate of return (“IRR”) of 41.7% on its 14 realized or public traded investments. ONCAP has never suffered a capital impairment on any realized investment.