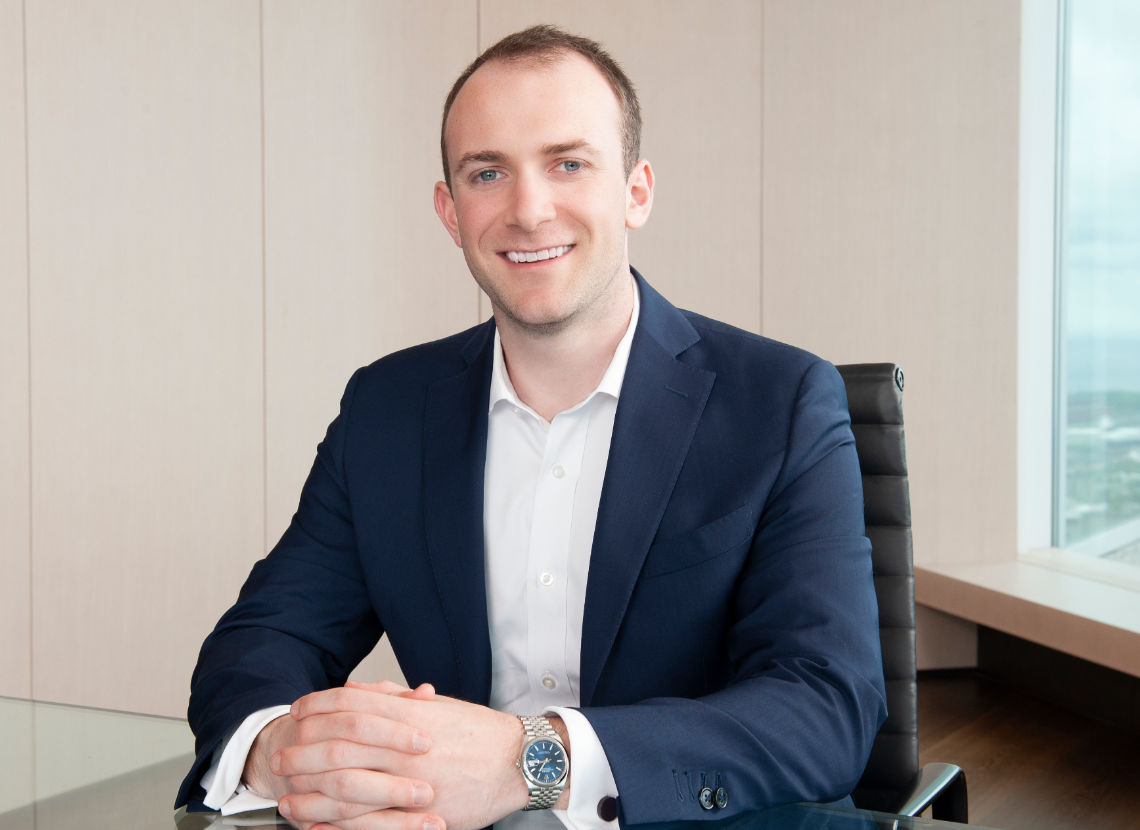 Michael joined ONCAP in 2021. Previously, he worked in the Mergers and Acquisitions and Diversified Industries Investment Banking groups at TD Securities in Toronto.

Michael holds an Honours in Business Administration from the Richard Ivey School of Business (With Distinction) at the University of Western Ontario.

Michael has played guitar for over 15 years and used to have a record deal with his former band.