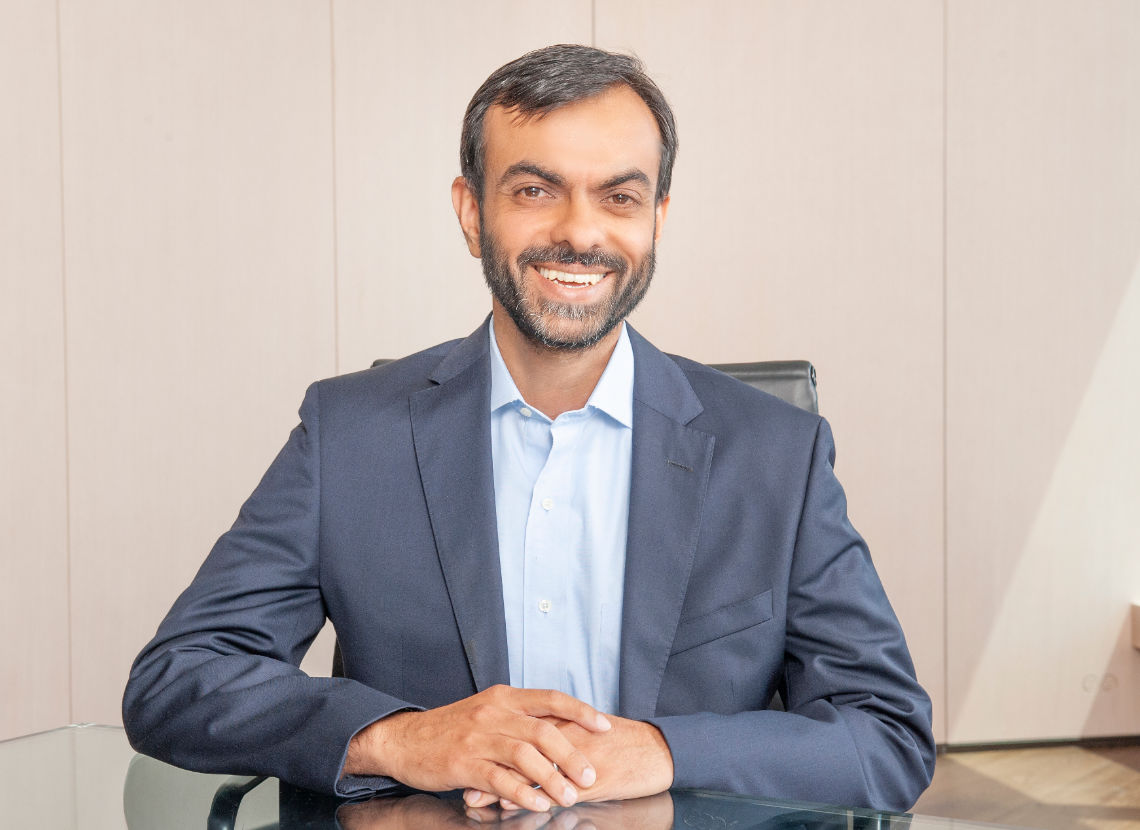 Aly joined ONCAP in 2012. Previously, he worked at Callisto Capital in Toronto, which is now known as Clearspring Capital. Aly is a Chartered Financial Analyst.

Aly holds undergraduate and graduate degrees from the University of Waterloo and MBA from Stanford University’s Graduate School of Business.

Aly focuses on ONCAP's origination, due diligence and portfolio company development efforts in the Consumer sector.

Aly visited 30 countries by the time he was 30.