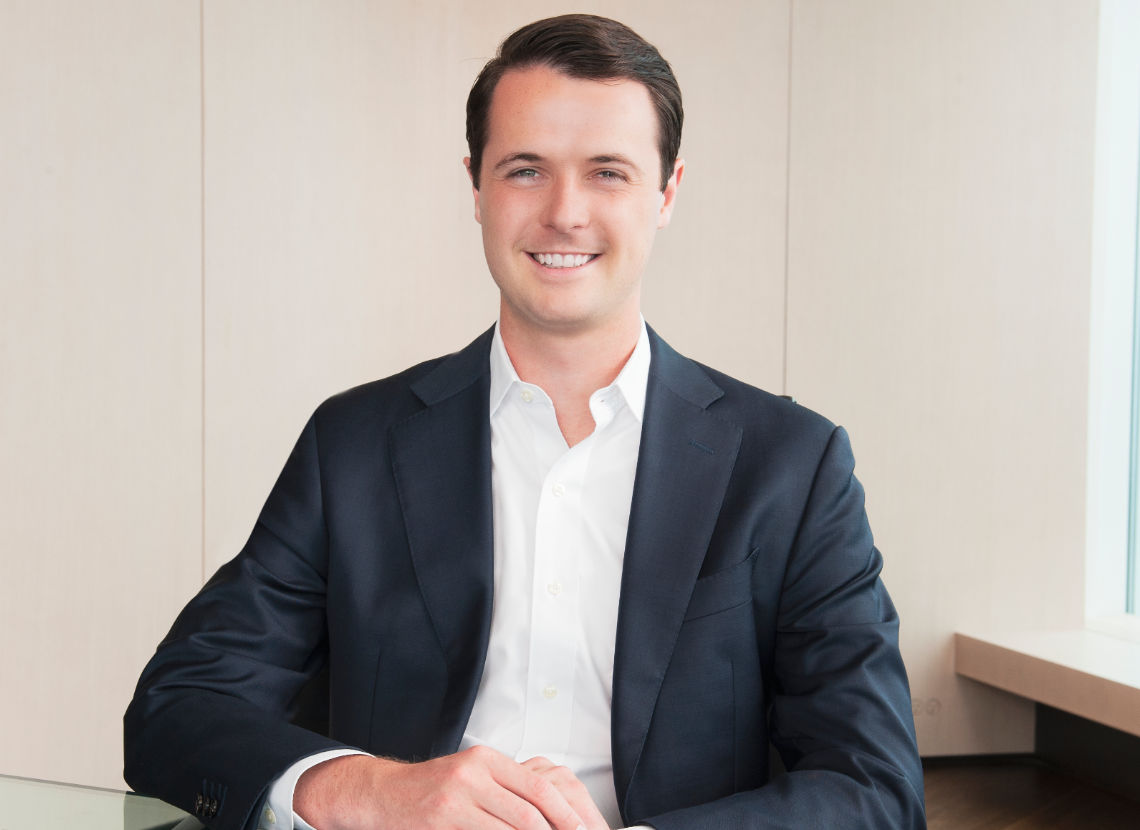 Elliott joined ONCAP in 2021. Previously, he worked at Goldman Sachs & Co. in the Investment Banking division of Toronto.

Elliott holds an Honours in Business Administration from the Richard Ivey School of Business (With Distinction) at the University of Western Ontario.

Elliott grew up in Carp, Ontario, which was ranked as the friendliest town in Canada.