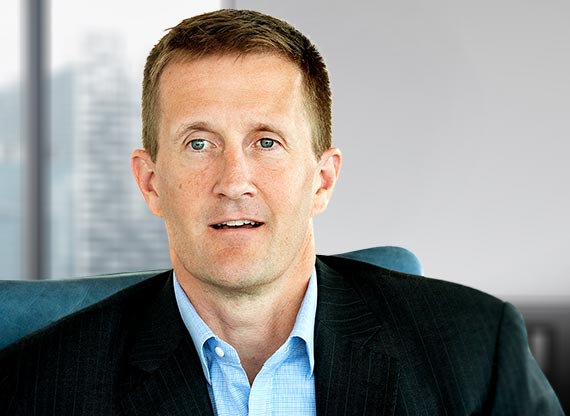 Mark joined ONCAP in 2000. Previously, he was a member of the Corporate Finance group at Goldman, Sachs & Co. in New York and was previously a member of the Mergers and Acquisitions group at Nesbitt Burns in Toronto. Mark is a Chartered Financial Analyst.

Mark is a graduate of Boston College and holds an MBA from the Richard Ivey School of Business.

As a Senior Partner, Mark is involved in the investment decision-making process, working with operating companies and assisting with the effort to identify new opportunities to build value for ONCAP.

Mark and his family have so far visited 23 of Major League Baseball's 30 ballparks.