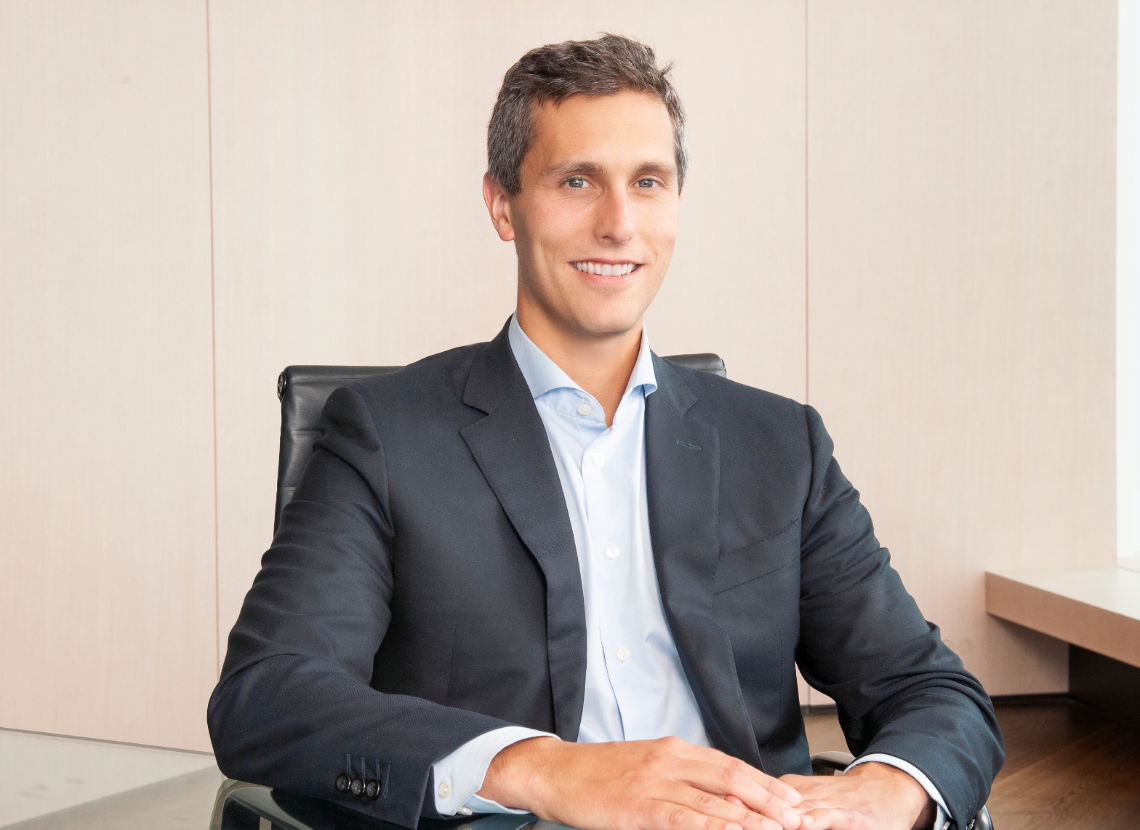 Stephen joined ONCAP in 2011. Previously, he worked at CIBC Merchant Banking and the Investment Banking division of Genuity, both in Toronto. Stephen is a Chartered Financial Analyst.

Stephen focuses on investment opportunities in the Industrials sector.

Stephen is vice president of the ONCAP beer club and in high school he was voted most likely to become a CEO of a Fortune 500 Company.